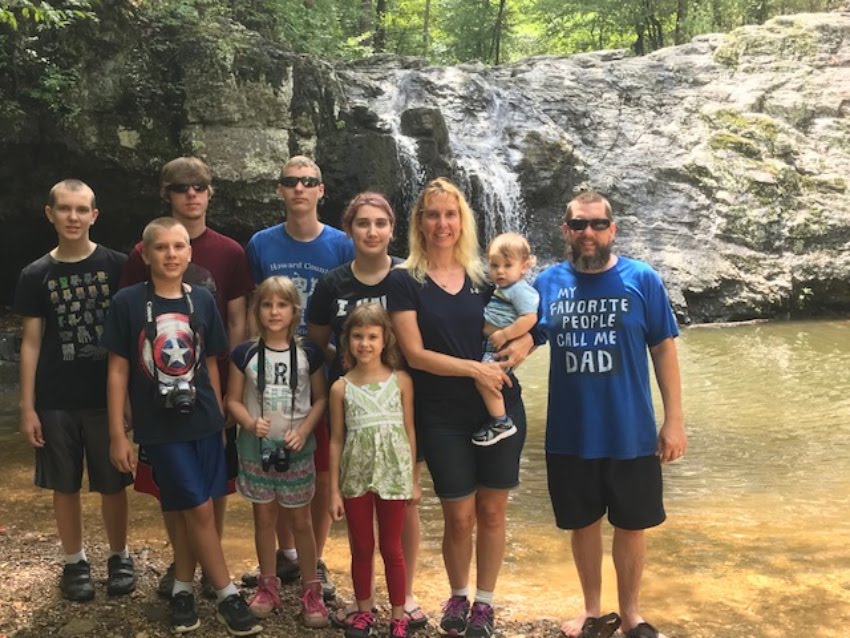 We are on a break from all school work.  While we all need a break from time to time, I confess that I often feel a little out of sorts when we are not doing school.  Even though there are endless things that I could be doing, I almost don't know what to do with myself when we aren't doing school.  Then of course I do try to have something fun or the children to do.  It has been very nice not to have any outside activities this week and we have been enjoying the break.

Our weather was very warm even for Arkansas, so Monday and Tuesday we spent as much time outside as we could.  Wednesday we had storms in the morning but it cleared up by lunchtime so we could spend the afternoon outside.

We made lots of goodies this week: cookies, candy, cake, and pie for us to eat and to give to others.  I had lots of help! 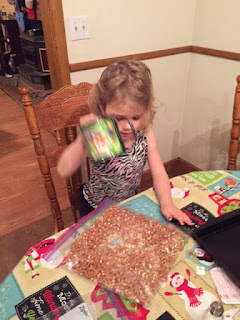 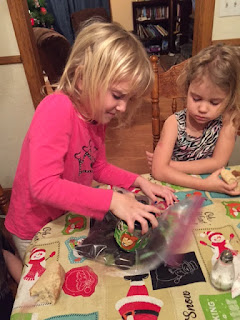 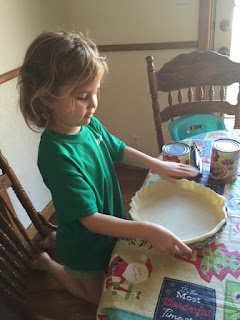 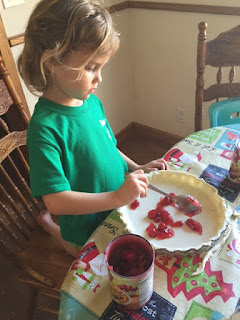 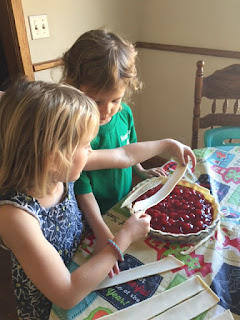 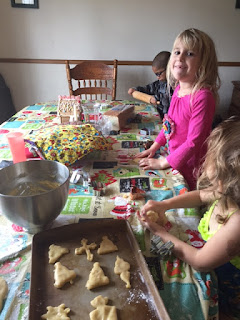 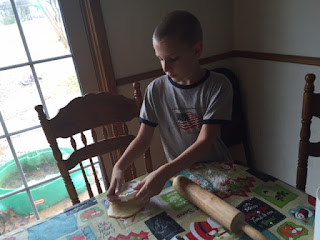 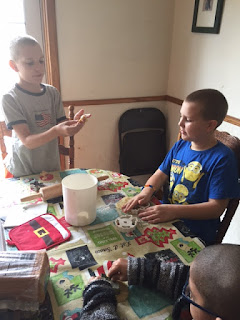 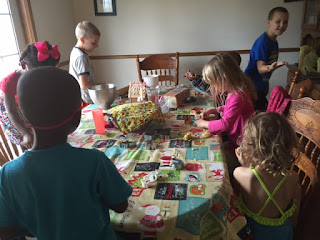 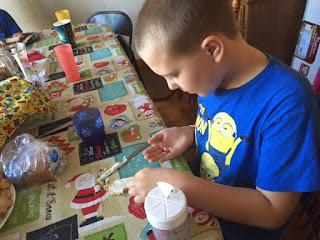 We made some pine cone bird feeders.  I told the children we needed to hang them up high so that we were not providing a feast for our outside cats, Lucky and Jack. 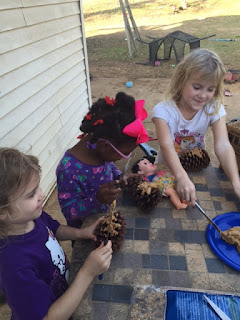 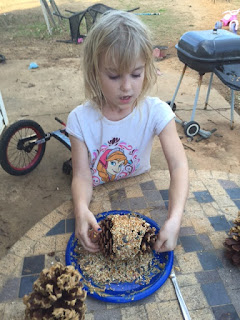 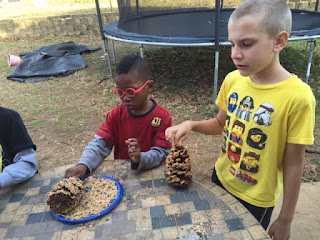 We watched a movie every afternoon.

Christmas Eve is a bit of a blur.  I felt like I was racing the clock and the clock won!  But, we arrived a church on time that evening.  It was a wonderful service.  We drove through the park to see it all lit up on our way home.  We had seen the decorations when we had gone to play but since it was during the day we had not been able to see the lights. The children all went willingly to bed quickly after we arrived back home and had a quick snack.  I was very thankful though for my teenage helper who was very willing to wrap gifts with me.

We had a great Christmas morning.  The children were very excited of course and I just love how sweet they are to each other (until of course the girls battled over toys later that afternoon!)  We were able to FaceTime with my mom and dad and brother and sister in law and my two nephews.  Chelsea and her boyfriend came by and ate Christmas lunch with us. 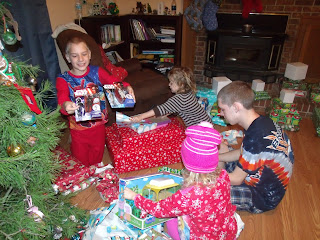 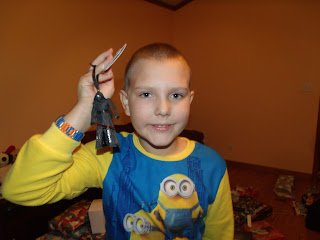 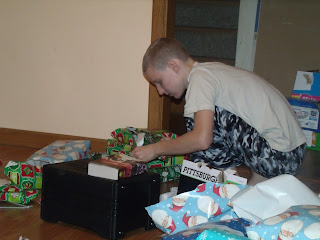 Saturday was a nice relaxing day, although it started much earlier than I wanted with some pretty big thunderstorms.  But, all of the severe weather went around us.

I did something that I never have done in all the years I have homeschooled.  I bought curriculum for next year!  The curriculum I had been thinking about using for everyone but Emmie (who will be K next year) and Nick (who will be high school) went on sale plus free shipping until the end of the year so I went ahead and ordered it.  I bought Exploring Countries and Cultures from My Father's World.  I hope I don't change my mind and that we end up liking it!

I hope you had a great week and a Merry Christmas!
Tweet

Posted by The Happy Homeschool Mom at 11:38 AM

Merry Christmas to you!

(And I hope you love your new curriculum!)

I am glad you are here. My name is Lisa and I am married to my best friend Art. We have been blessed with 7 children: Chelsea 21, Nicholas 16, Alexander 14, Anthony 13, Christian 11, Lillian 9, and Emelia 7. I am a stay at home home schooling mom and enjoy reading, cooking, baking, and sewing. I also enjoy reviewing family friendly products and homeschool curriculum. Please leave me any comments or questions you have, or email me if you have a product that you would like reviewed. 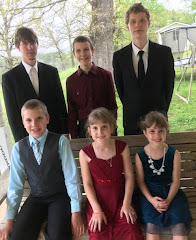 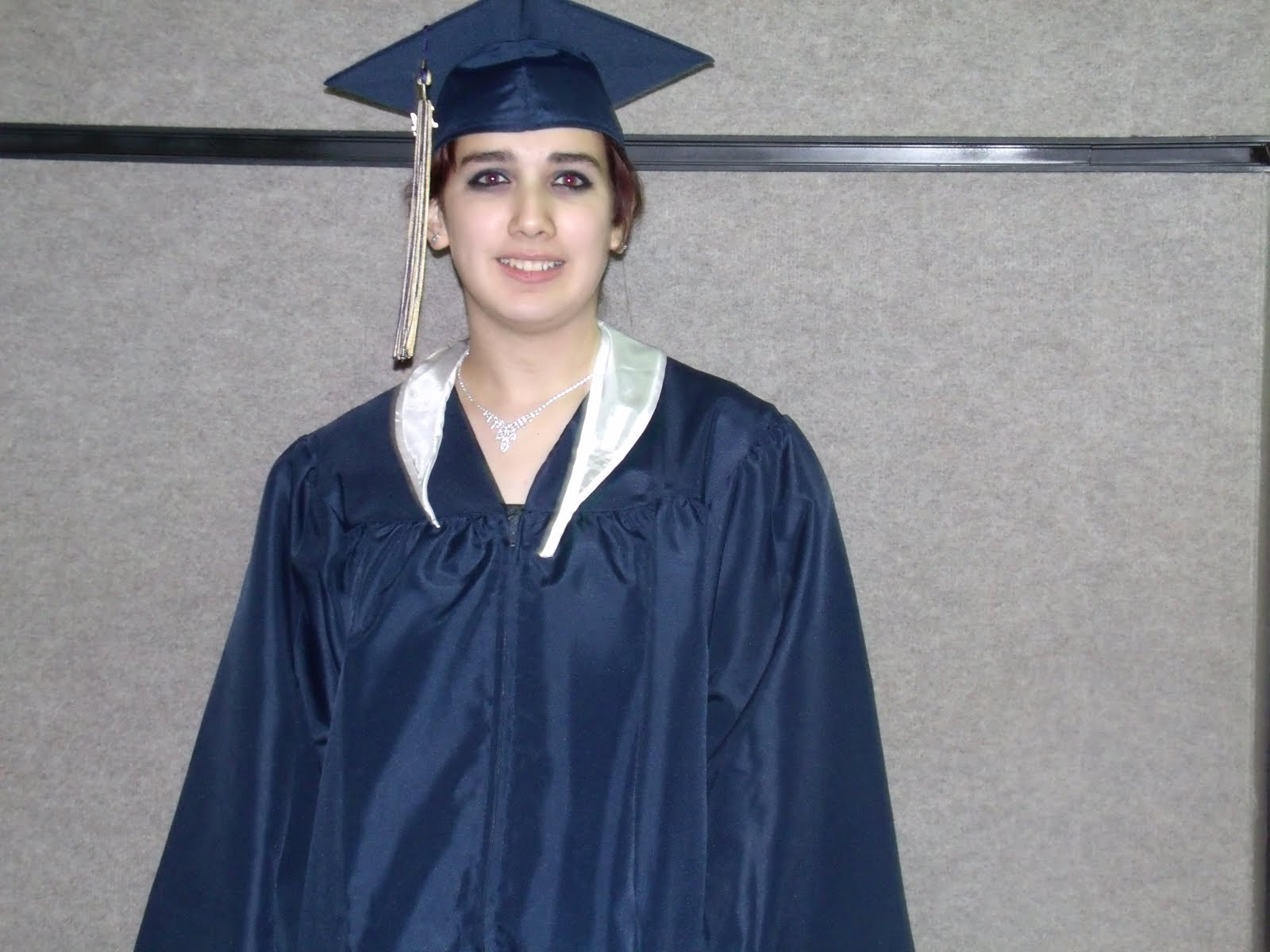 © The Happy Homeschool Mom 2008-2018
All Rights Reserved
No part of this website or any of its contents can be reproduced, copied, modified, or adapted without prior consent of the author.
You may share using any of the share icons at the bottom of each post or by providing a back link. You may pin posts using images, but may not use my images in any other way without permission.

Do You Suspect Dyslexia? 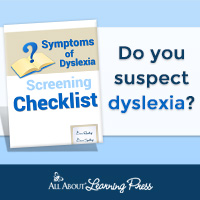 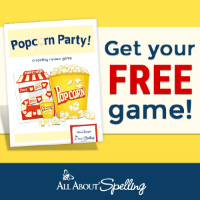 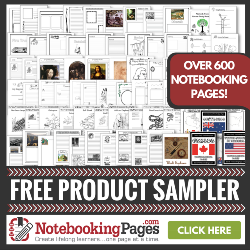